skip to main | skip to sidebar

Well, while I have to sit on my bum and wait for the new Godzilla film to come out next year, I've decided to have a Godzilla movie marathon. One of my favorite films is "Godzilla vs Biolante". I adored this film as a kid, and after re-watching it, I discovered that one of my favorite scenes worked its way into my unconscious mind. Got to be happy with that! Enjoy!

Sometimes you don't need to explain anything. Words and meanings take a life of their own, and all the children lost in the woods are blessed with free icecream.

Things have been all the over the place lately. Working with comedy, art, and getting a draft going for a picture book idea that's been incubating for awhile. There's going to be a lot more movement here (I'm horrible at regular blog posts, I know). In the meantime, enjoy a small promo I drew for my comedy side project! 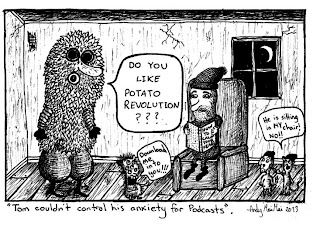 Well, it looks like creating art and delving into the world of comedy have started to fuse! The Potato Revolution comedy podcast I host with my mate Morgan (http://www.potatorevolution.com) has really started taking off. Of course it all started with us finding our feet, and getting better and better at it, but I'm really proud of where we're at these days. So what's this March 31st thing? Well, we finally decided to pull our fingers out and have a live show! After years and years of writing, rehearsing, talking about etc, we are actually doing it. I don't think I've been this excited since my 1st art exhibition. So if you're in Melbourne, come down for free comedy, limited edition Potato Revolution beers, and the debut performance of a very special Melbourne band. Also, I hope you enjoy my little poster I drew for it! Love to all! 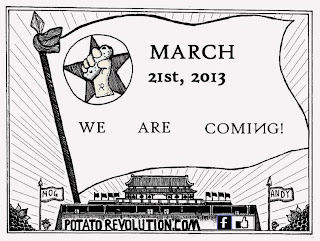 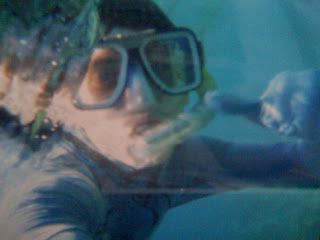 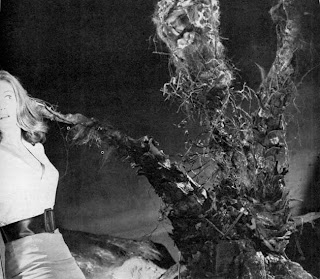 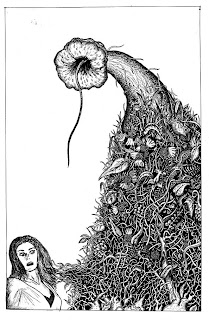 "Dude, you should make a comic about us!"

Comic I made for a mate. He asked me to draw a comic about us in space banging space chicks. I opted for this just to rattle him. Enjoy!
Posted by Andy Mai Mai at 10:56 PM No comments: 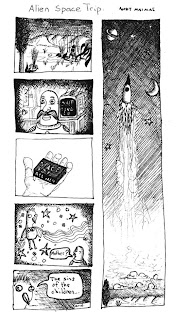 Well... I turned 30 recently. It's made me realize how I need to get off my bum and be more creative. Comedy comedy comedy! Oh, have a comic I drew while at my day job :)
Posted by Andy Mai Mai at 12:38 AM No comments: 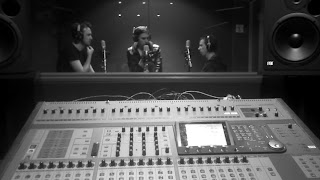 Well, it's been some time.
I've been on a VERY long hiatus since I last posted, let alone did some art. I'm getting back into both, thank God.
I've been busy with another project of mine, being "Potato Revolution".
It's a comedy Podcast I do with my comedy partner, Morgan.
We talk about a lot of issues, and have guests.
DO NOT LISTEN if you are offended by swearing or adult themes.
For some reason there's a lot of it. 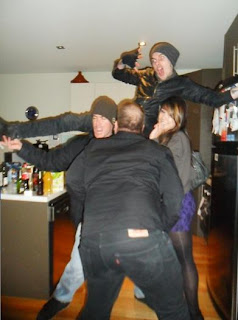 So I'm working on a new pic bit by bit at my day job. Finally!
I also cut my hair short while drunk and it looks stupid. SO then I bought an awesome beanie to cover it up. And THEN- We had a party and I ninja kicked through the air (see pic).
Love and biscuits and art to all!
x
Posted by Andy Mai Mai at 5:05 AM No comments: